For the last 3 weeks we have seen wet unsettled weather leading up to great weather on the weekends. It looks like that trend is going to continue and we are not complaining. This weekend the lower mainland forecast looks good with temperatures rising into the high teens. In the interior we will have descent weather with temps getting into the 20s. We would like to see it a little warmer.  The settled weather should make for some good fishing.

Lake fishing in the interior has been very good with some great reports from across the Kamloops & Merritt regions. Local lakes are pumping out fish with scheduled stockings. 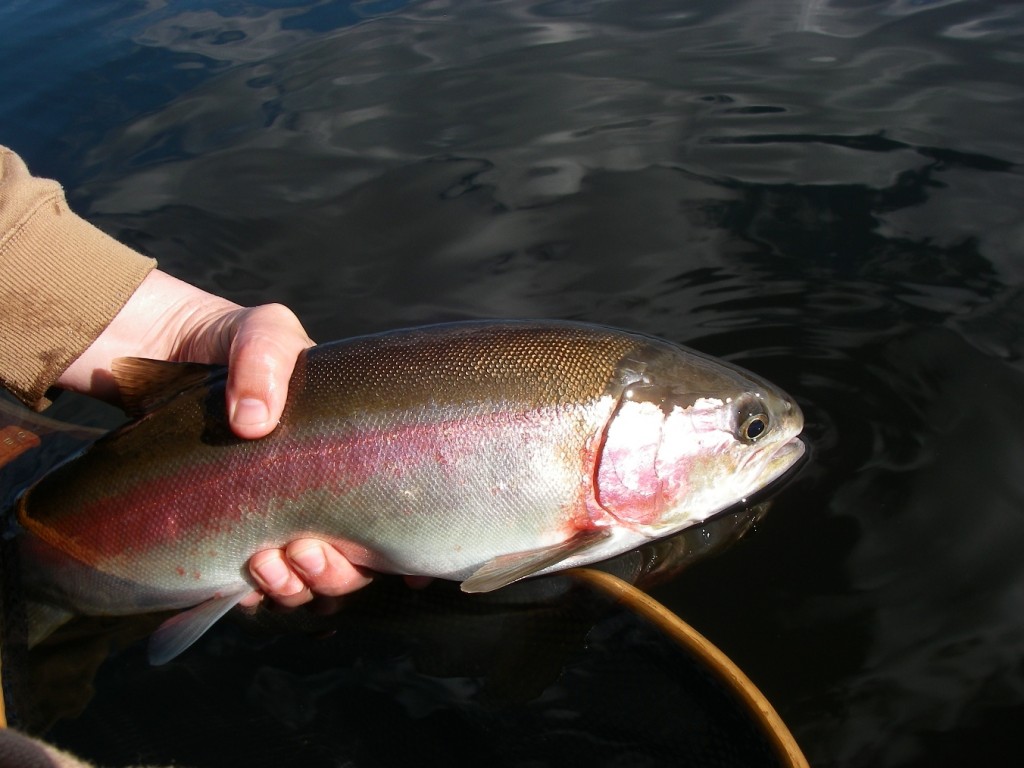 Things have cooled off around the Harbour.  Thrasher Rock has provided some hot fishing with good numbers of large Chinook off shore. If you are willing to run a little farther we had some great reports from the fingers, off Nanaimo.

AND DON’T FORGET this weekend is our GRAND OPENING SALE!!!  With awesome savings, free hot dogs, and amazing deals on everything in store!  The sale is taking place on Saturday June 2nd and Sun June 3rd, 9AM to 7PM at our New Location on 78 East Broadway, @ the corner of Broadway & Quebec!  To view our Grand Sales List Click on the link below.

Please read below for the marine forecast. This is a great resource to check the conditions before you head out on the salt chuck.

The Georgia Basin marine forecast is calling for wind southeast 10 to 15 knots increasing to 15 to 20 early Friday morning. On Saturday winds southwest 15 knots. So it could be a little tough to get over to Thrasher but on Sunday the wind is forecast to shift and become light. This can change fast and the forecast is frequently updated so check it the evening before you go then right before you hit the water.

Things were good this week even though we got hit by some tougher weather. Between the winds, the rain and the odd bump of snow the reports were good.  Chironomid hatches have been intermittent with cold nights keeping the bugs less active than normal. This is not a bad thing because when the chironomids have hatched the fish are hungry.  It has also made dragons, leaches and shrimp a very productive food source.  Thanks to everyone who called in or emailed me their reports.  Gord Driver wins with the most wide ranged report covering 4 different lakes. Gord come down to the shop!  We have put aside 3 of Andre’s custom leaches for you. If you have a report and want to win some great custom fly patterns send in your report from this weekend – best report wins and pictures count.

Help us make this report even better. If you have a good (or bad) report from the lakes this weekend send me an email (msharp@pacificangler.ca) or give the shop a call at 604-872-2204.  The best story I receive will win 3 of Andre’s micro leaches!

The lake specific links below will take you to Fishing with Rod. Thanks Rodney for providing such an amazing resource for local lakes.

Fishing remains good for most lakes.  Whistler area lakes are productive. Alta Lake is a good destination for large cutthroat trout and plenty of active rainbow trout. It is a catch and release fishery.

Squamish area lakes have been stocked and are fishing well this week.

Lakes in the Harrison/Aggasiz region (Weaver, Deer, Hicks) have been productive.

The Salty Dawg (our guide boat) had some hit and miss fishing this week. Thrasher fished poorly in tight, though off-shore in 1000-1200ft we found some action. If you have a chance to make the long haul we had some lights out reports off the fingers near Nanaimo.

Hoochies have finally gone off and the guys are fishing 3 specific Yamashita double glow hoochies – OG140R (yellow Green), OG144R (blue) and OG142R (green). The lighter coloured yellow green splatter back OG140R has been the most productive. The blue and straight green also produced well. Fish the hoochies on 30inch 40lb leads. 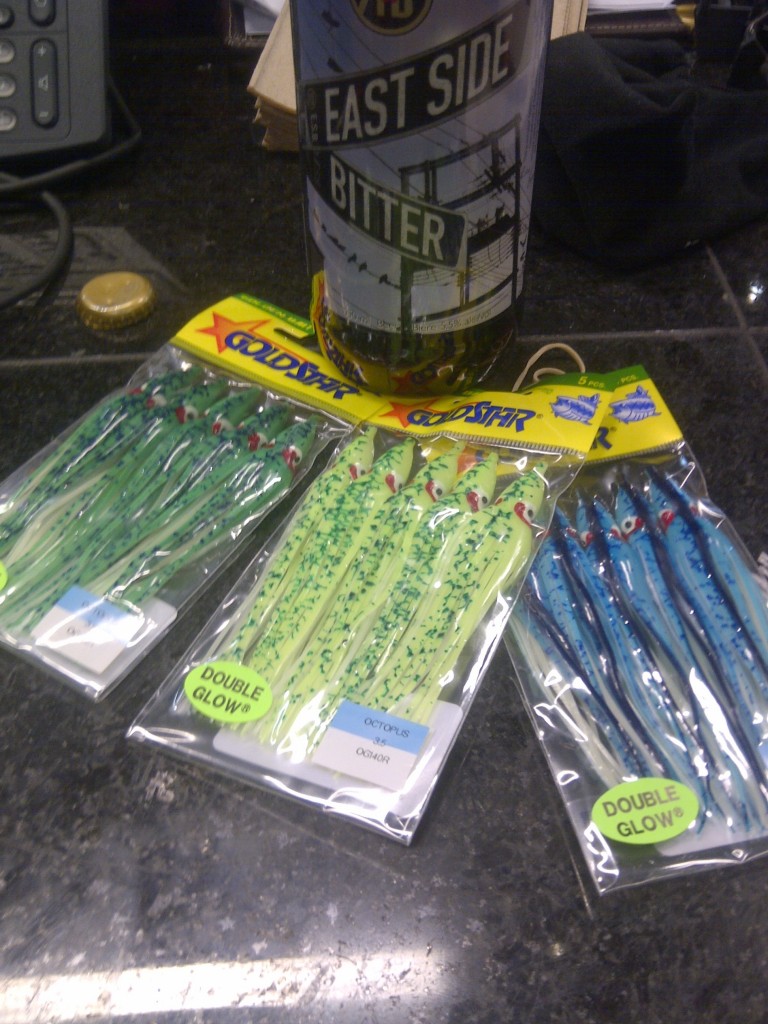 We hit fish off the south end of Bowen Island though it was spotty.  We had an “ok” report from a good friend off Bowen yesterday. He put 2 big ones in the box. The glow green flashers, with glow tape were the ticket with a 3.5 inch glow green, 3.5 inch night rider and 3.5 inch Irish cream on 6ft leaders.

The Other thing to look out for is Capilano Coho. Last week we hit the first one of our season.  If you look back on the Guide Journal 2 years ago when river levels were more stable, June 10 was amazing off the Pink apartments with double digit days.

More reports of good fishing for Coho in the Capilano River are coming in. The fly fisherman have been getting them on another one of Andre’s custom flies – the Green “Cap Bugger” .

Water levels came up with the rain and fishing should be great this weekend.  An awesome link to check out is the Capalino River Cam. Look for levels below 4. This system will start fishing well over the next 2 months. Fish float rigs with roe, Krill, or wool, small green and blue spinners or use a full heavy sinking line and small flies in the deeper pools. There are also summer run steelhead showing up (remember that all steelhead are catch and release).

We are doing our local beach fishing seminar this next month and we have started hearing scattered reports for cutthroat and the odd early coho. Stay tuned…we will start giving detailed info as soon as we start hearing news.  Fish start showing up around now.  It is a good idea to get out for some early scouting. Go out with a coffee in the morning and watch the beaches for moving fish. If they are there get your flies and spinner in the water. The early fish are aggressive. If they are not showing themselves finish your coffee and head home you will still have time to go to work or catch up on house chores.

Posted on June 1, 2012 by Jason in FIshing Reports